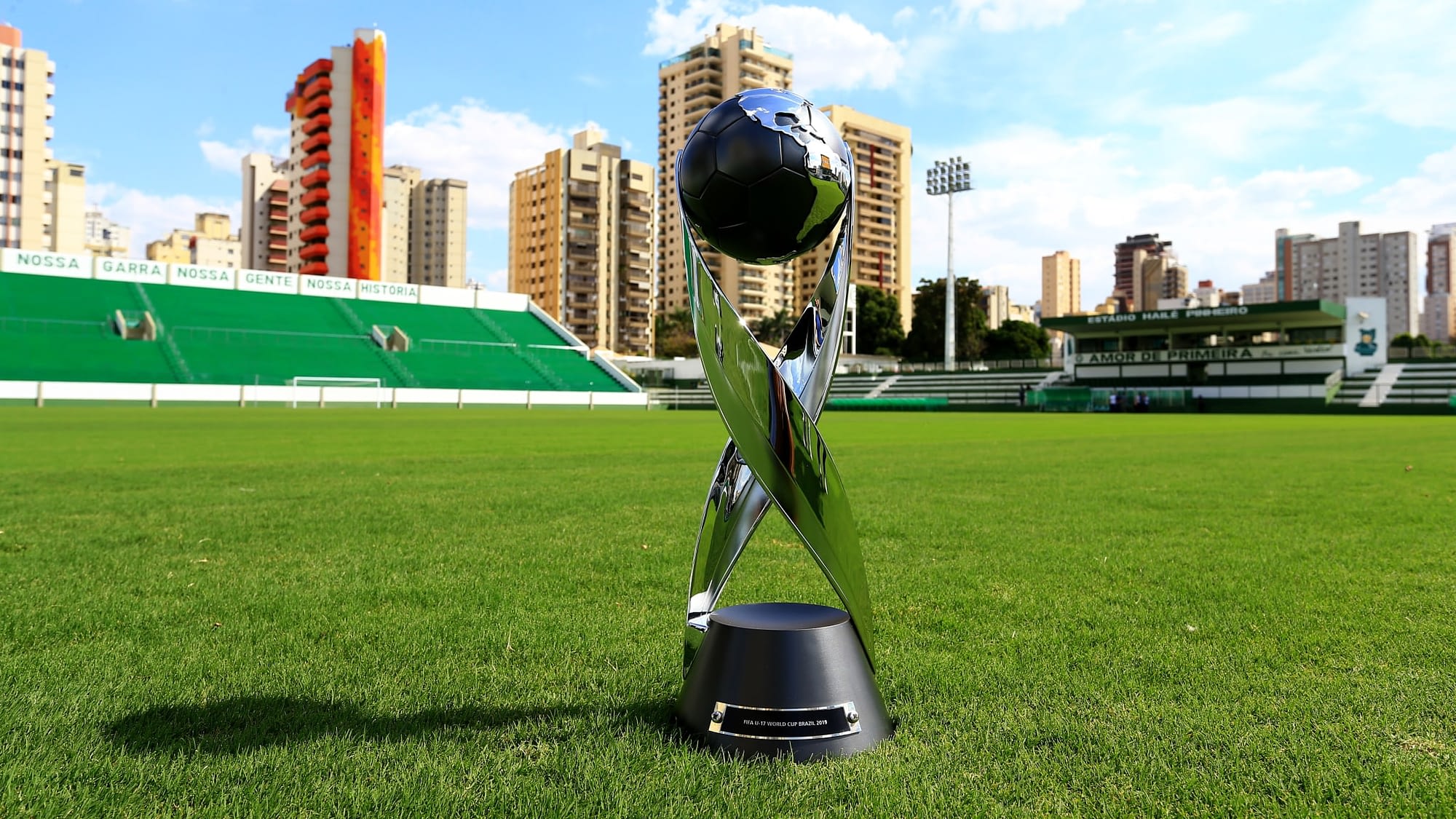 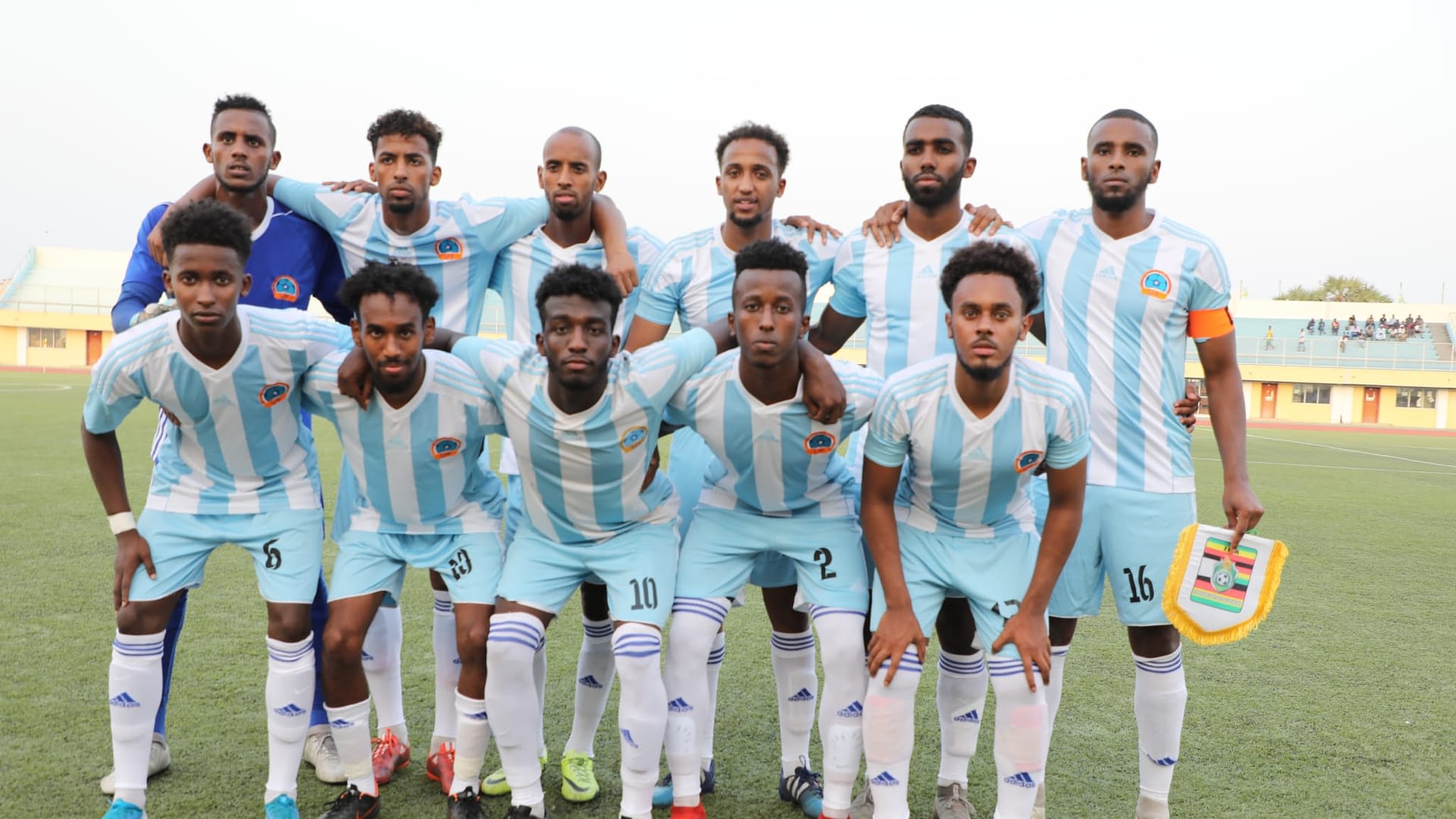 It’s the upset everyone has been talking about. The highest-ranked team in the first round of African preliminaries beaten by the lowest, as Somalia earned their first-ever FIFA World Cup™ qualifying win.

“It’s a giant-killing when you think about it,” Somalia centre-half Mohamud Ali, a driving instructor by trade in the English city of Manchester, said of their 1-0 win over Zimbabwe.

“It was very emotional, very emotional, just knowing that millions of people would be watching the game in every single corner of the world. My brother gave the assist [for Anwar Sayid Ali’s 86th-minute winning goal] and we just had a moment hugging on the pitch.”

Ali’s assist-providing sibling, Ahmed, also spoke to the BBC, recalling the immediate realisation that history had been made. “As soon as the final whistle was blown I knew this was world news. It sunk in straight away,” he said.

“We were joking that if you look at our past results all you see is a red ‘L’ next to all the scores but now we’ve got a green ‘W’. And long may that last.”

A Somalian sensation in stats

Beating the Zimbabweans, who competed in the recent CAF Africa Cup of Nations, was all the more remarkable as it was achieved without home advantage, with the first leg played in Djibouti due to security risks in Somalia.

The reaction back home, meanwhile, has been predictably euphoric. Somali President Mohamed Abdullahi Mohamed was among the first to laud the team, taking to Twitter to describe their historic win as “remarkable”.

But for Somalia’s squad, bolstered for these qualifiers by an influx of ex-pats based in Italy, Canada, USA, Norway, Finland, England, Netherlands and Qatar, the job is only half-done.

“Now Zimbabwe know what we’re about they’ll have to prepare differently for this game, but we’re in a strong position,” said Mohamud. “We’ve made history but we’re not done here. We know there’s a lot more to come from us. So we’ll go there and fancy ourselves.”

Confident as they are, Somalia are sure to face fiercely motivated opponents in a match that will be streamed live on FIFA.com and FIFA on YouTube. Zimbabwe have been left bruised by their humbling first-leg defeat, and faced scathing criticism back home, with a headline of ‘Warriors of Shame’ in newspaper The Standard summing up the mood.

But Joey Antipas and his players have been striking a bullish tone as they seek redemption in tomorrow’s return meeting.

“[It was] definitely not the result we envisaged, but it happens in football,” Antipas told The Standard. “One thing I can say is that you will see a different team out there on Tuesday. We are going to go out there and get a result that is going to make us qualify for the next stage.”

“Remember we are playing at home and they (Somalia) are not that good,” he told Zimbabwe’s Sunday Mail newspaper. “If we just utilise our chances, I am certain we will hit them for five or more.”

All ten of tomorrow’s first-round second legs in Africa will be streamed live on FIFA’s digital platforms. Find out more HERE.