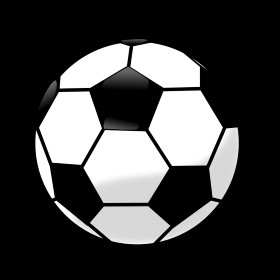 West Ham 2-Manchester United 0 Manchester United traveled to West Ham on Sunday. After beating Astana in the Europe League earlier this week, United were looking to make it three wins out of three across all competitions. However, United’s display vs West Ham, for the most part, was rather lackluster. The first 45 was pretty […]