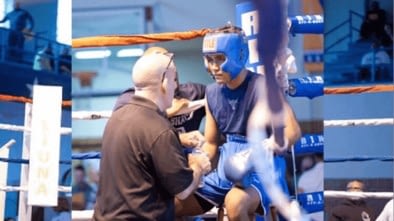 This video was originally posted on the YouTube channel: Sporting Icons 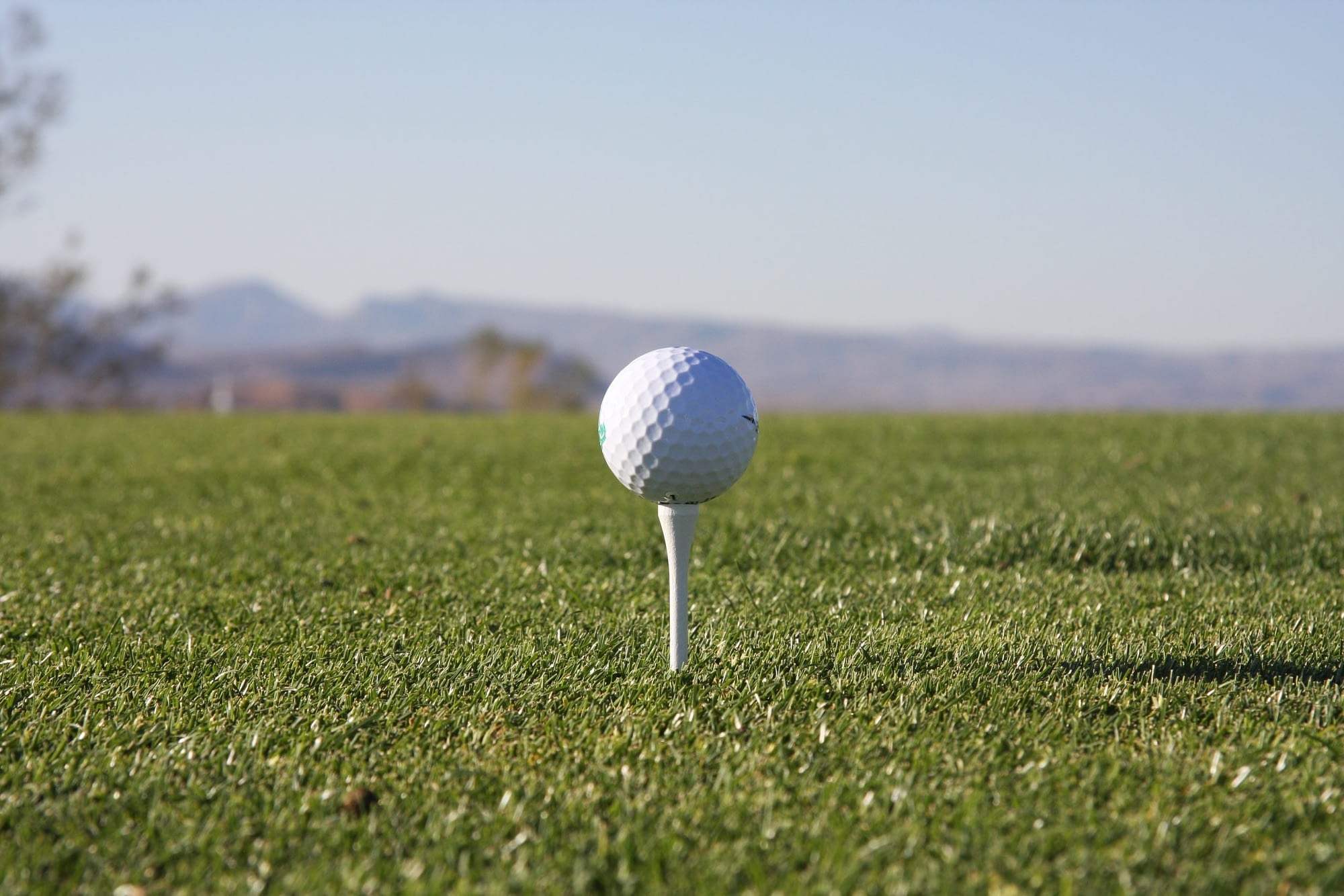 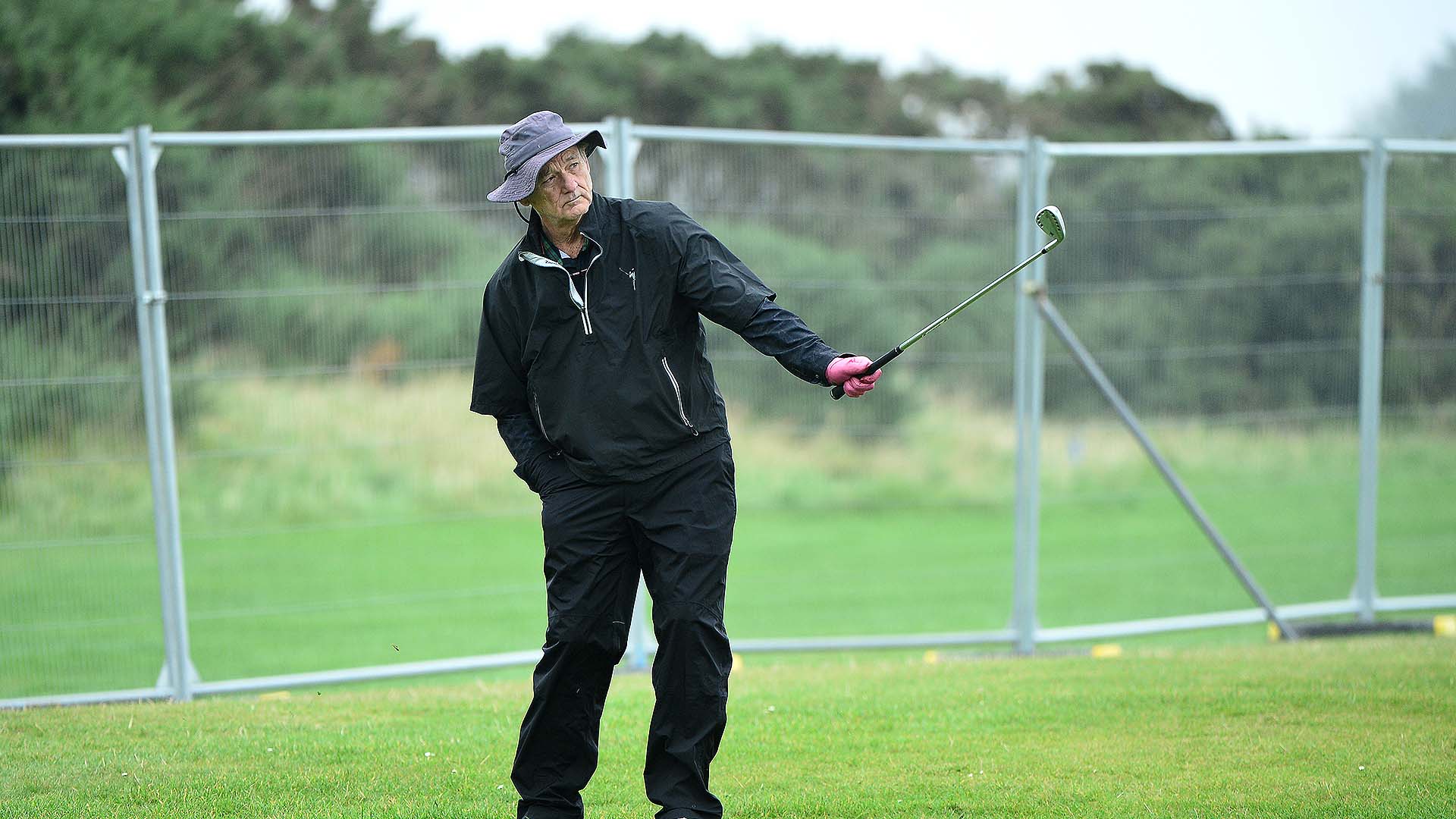 Bill Murray knows a thing or two about a Cinderella story on the golf course, and it appears he will be attempting to author one of his own this week at the Alfred Dunhill Links Championship.

Murray, 69, was reportedly involved in a four-vehicle crash on Tuesday in St Andrews, but he didn’t let that stop him from getting some practice in, even if it meant he could only use one hand.

While no one was seriously injured in the crash, the “Caddyshack” actor showed up for his practice round at St. Andrews with a bandaged hand and a makeshift sling made out of a dress tie.

Only time will tell if Murray’s injured hand will be healed enough to use by the time the event kicks off on Thursday, but it appears he’s going to give it a go no matter how many limbs he has available.