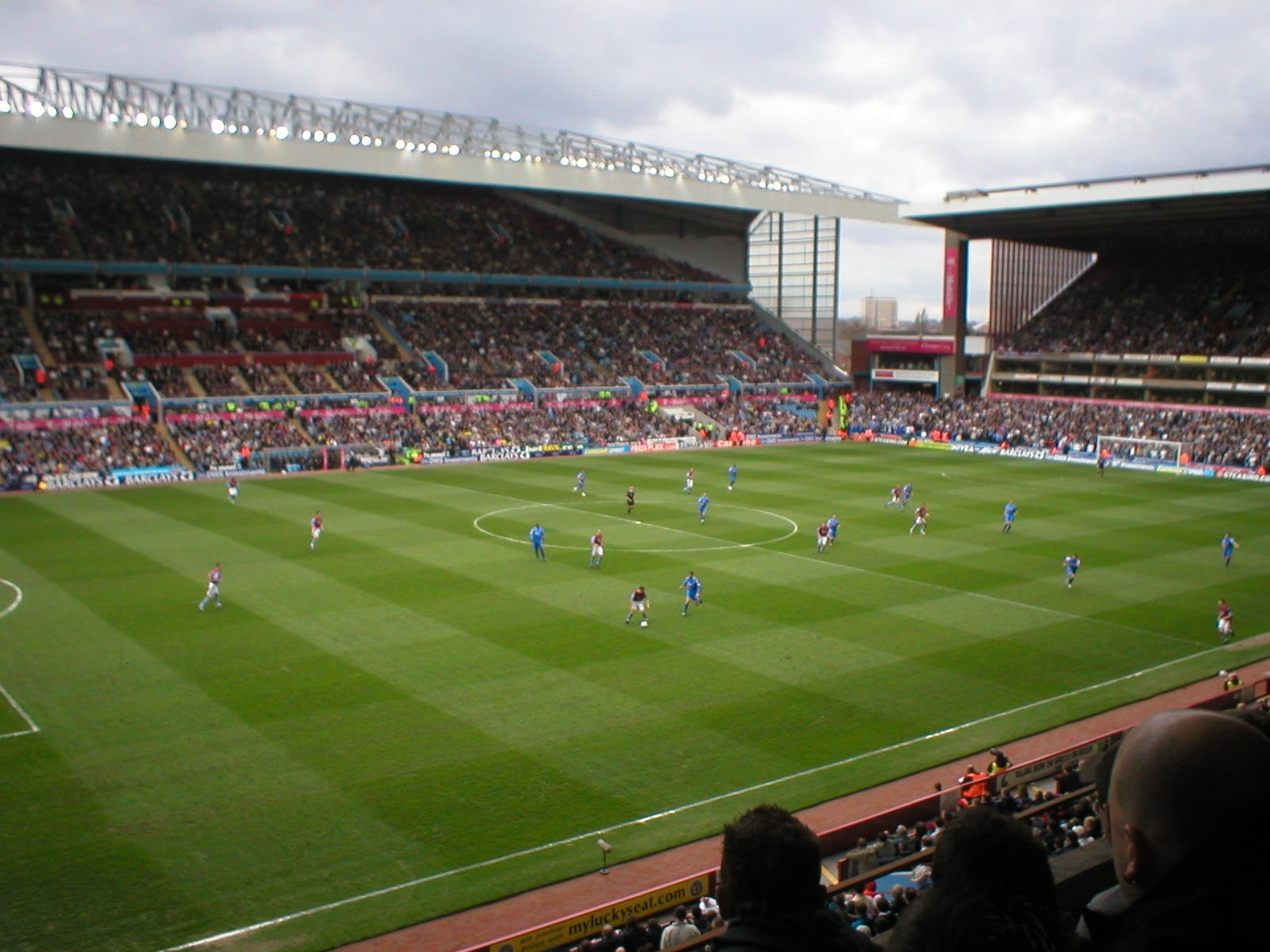 By Ben Nagle for MailOnline

Manchester United and their new boss Ralf Rangnick have been handed a major fitness boost with the news that Raphael Varane will return to full training on Friday.

Varane has been involved in non-contact training with his team-mates this week, but it has now been reported that the France international is ready to re-join full-contact sessions on Friday, ahead of the trip to Norwich on Saturday.

The Sun report that the 28-year-old has been given the green light, and he could even make the bench for Rangnick’s first away game in charge of the team. 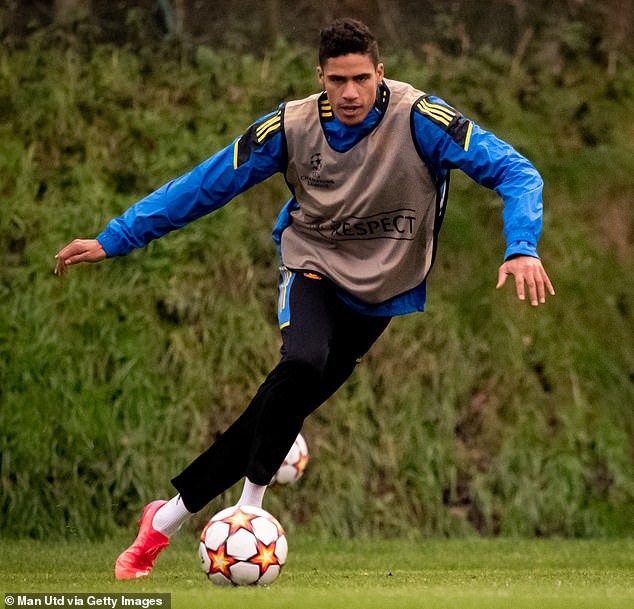 Raphael Varane, pictured on Tuesday, is set to return to full-contact training on Friday morning 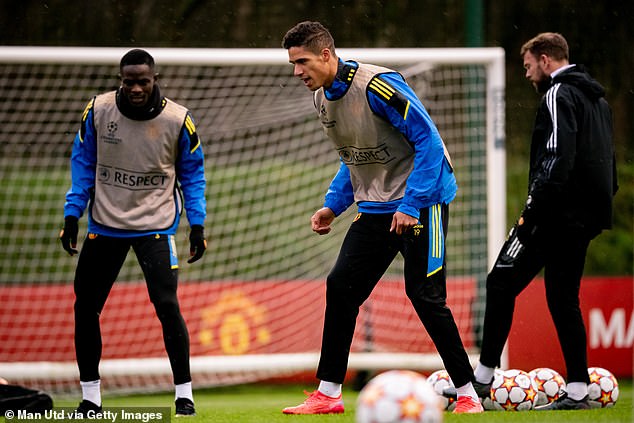 United travel to relegation-threatened Norwich, who are much-improved following the arrival of Dean Smith as manager and have recently moved off the bottom of the Premier League table.

Rangnick has so far had to cope without his best centre back, with Varane having not played a game since the first week of November.

He returned from international duty with France in October with a groin issue, but is now back to full fitness and ready to return to the team. 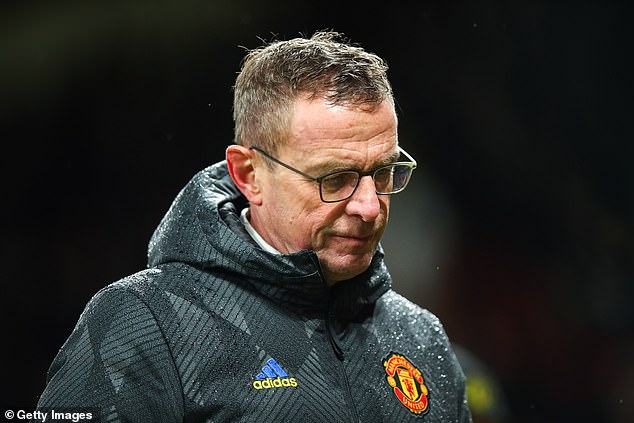 Ralf Rangnick is preparing for his first away game in charge of United, at Norwich on Saturday 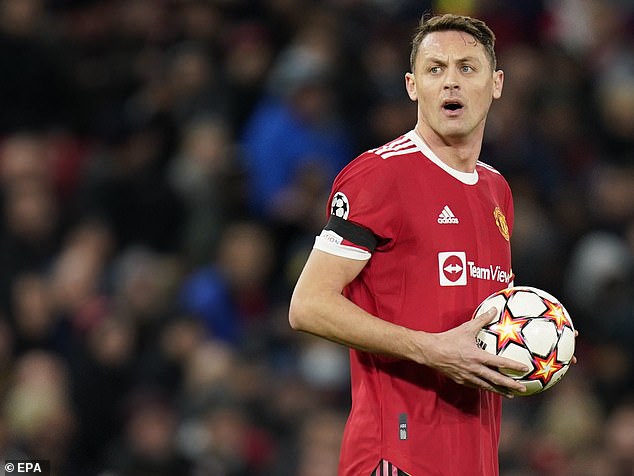 The news will come as a huge boost for Rangnick with the matches coming thick and fast, and a trip to Brentford just three days after the Norwich game.

The German had to cope with a makeshift defence against Young Boys on Tuesday, moving Nemanja Matic back from his usual midfield berth to a centre back role alongside Eric Bailly.

Harry Maguire and Victor Lindelof were both rested for the dead-rubber game, and with Varane soon to return Rangnick will be blessed with more defensive options. 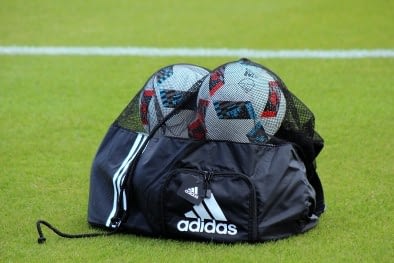 Our #Sheroes series celebrates inspiring women in football Brazil legend Marta features in the latest instalment Her plea at France 2019 immediately became iconic The biggest FIFA Women’s World Cup™ yet. The all-time leading goalscorer in World Cup history. The stage and player harmonised at France 2019 to deliver one of the most impassioned, unforgettable … Read more

2019 once again saw FIFA eSports reach greater heights, new players stake their claim, established ones cement their status at the forefront of the game and new tournaments become part of the Global Series. What better time than now to take a look back at an exciting year with a whole host of different events … Read more

Belgium remain top of the FIFA/Coca-Cola World Ranking after an action-packed number of weeks in international football which saw 78 friendlies, 74 continental qualifiers and 60 FIFA World Cup Qatar 2022™ qualifiers take place. Though the teams in the top ten remain unchanged, there has been some movement. France (2nd, up 1) and Brazil (3rd, … Read more