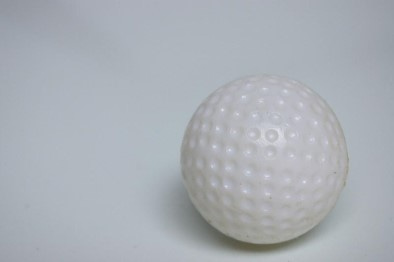 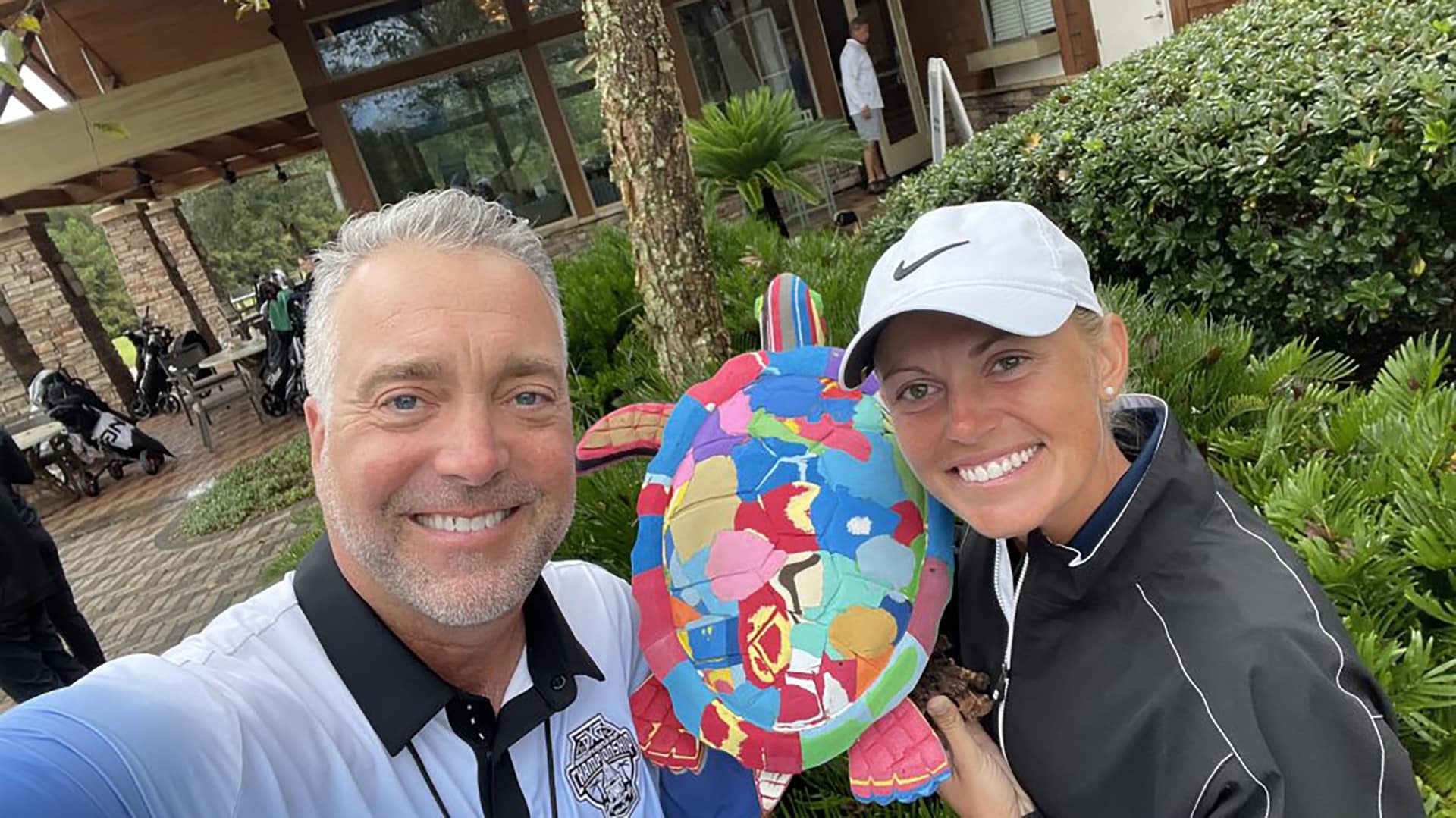 Women’s professional golf is getting a boost.

The East Coast Women’s Professional Golf Tour will debut in January as another mini-tour option for aspiring LPGA players. The tour is an outgrowth of the National Women’s Golf Association tour, which was purchased by Mark Berman, who also founded the PXG Women’s Match Play Championship.

The new tour’s focus will be to deliver a more economically viable and regionally focused pathway for women’s player in the eastern third of the country.

“Our goal is to complement the other tours rather than compete,” Berman said. “We’ll keep an eye on schedules, so players don’t have to choose one over another. At the same time, there are plenty of players looking for tournaments. We’re creating events in areas where players are currently underserved, helping them cut down on front-end costs. We are committed to a tournament experience that demonstrates how valued and meaningful these players are as women and athletes, while preparing them for the Symetra Tour and LPGA Q-School.”

The ECWPGT’s Winter Series will begin Jan. 17 at Black Bear Golf Course in Orlando, Florida, and continue with seven more events in Florida. Each event will feature $25,000 purses with $10,000 to the winner and $425 entry fees. The summer schedule will start in late April with events coinciding with state opens in New England, the Mid-Atlantic, Carolinas and Georgia before culminating in the season-ending PXG Women’s Match Play at World Golf Village in St. Augustine, Florida.

Tournaments are open to developmental-tour players ranked outside the top 14 on the Symetra Tour money list and, on a waitlist basis, amateurs aged 16 and older.

To help players pay for entry fees and travel, the tour is also establishing the Access Golf Fund, which will allow the public to donate to the competitors. The tour plans to cover operating costs and purses via sponsorship dollars.

“We started to plan her professional schedule and realized that the closest events were 12 hours away,” Berman said. “It didn’t happen overnight, but her experience led us to buying this tour, not for her but because of her. I am really excited about this chapter of my career and helping to grow the women’s professional game.”