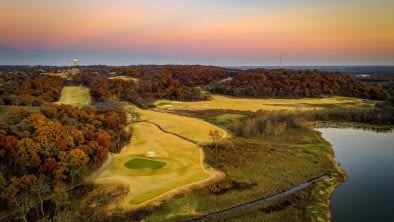 The heckling continues for Patrick Reed.

One month removed from his controversial waste-area episode at the Hero World Challenge, Reed faced more heat from the crowd Sunday at the Sentry Tournament of Champions.

As Reed’s 8-foot birdie try on the third playoff hole ran past the cup, a person from the crowd could be heard shouting, “Cheater!” The scream did not happen during Reed’s stroke, but Reed appeared to immediately glare at the person and muttered something that was not picked up by television microphones.

“That was pretty unfortunate,” Golf Channel announcer Dan Hicks said. “You see Reed glaring up into the stands. Someone yelled as loud and as clear as day, ‘Cheater!’ “

While Reed went on to make his comebacker for par, Justin Thomas followed with a tournament-winning birdie to relegate Reed to a runner-up finish.

Reed didn’t mention the situation in his post-round television interview.

“It’s all about winning,” said Reed, who fired a 7-under 66 Sunday at Kapalua to get into a three-man playoff with Thomas and Xander Schauffele. “At the end of the day, I did what I had to do today, I mean, I went out and had to go shoot a low number – especially with how windy it was today – to give myself an opportunity, and I did. Unfortunately, I had two putts to close it (Reed also missed a 12-foot birdie putt on the second playoff hole), and one of them I got gusted on and this last one, with the wind and the break, it got me again.”

Reed is accustomed to inciting a response from fans, dating to his shushing of the European crowd at the 2014 Ryder Cup. But the taunts have become more frequent since Reed received a two-shot penalty for brushing back sand behind his ball in the Bahamas.

Reed, whose career has been filled with controversial moments, accepted the penalty but didn’t admit to purposely committing the infraction, instead blaming the camera angle.

A week later, Australian fans at the Presidents Cup consistently heckled him. The chatter escalated after Saturday’s matches when Reed’s caddie, Kessler Karain, was involved in a physical altercation with a fan and was suspended for Sunday’s singles session, where Reed earned his only point of the week.

“It’s something that he’s going to have to deal with,” Begay said on Golf Central. “I don’t think we’ll ever get to that point [of Reed apologizing]. I don’t think Patrick Reed sees it in the same light as a lot of people, and I think he’s going to stick with the decision that he’s made up to this point and do his best to move on.” 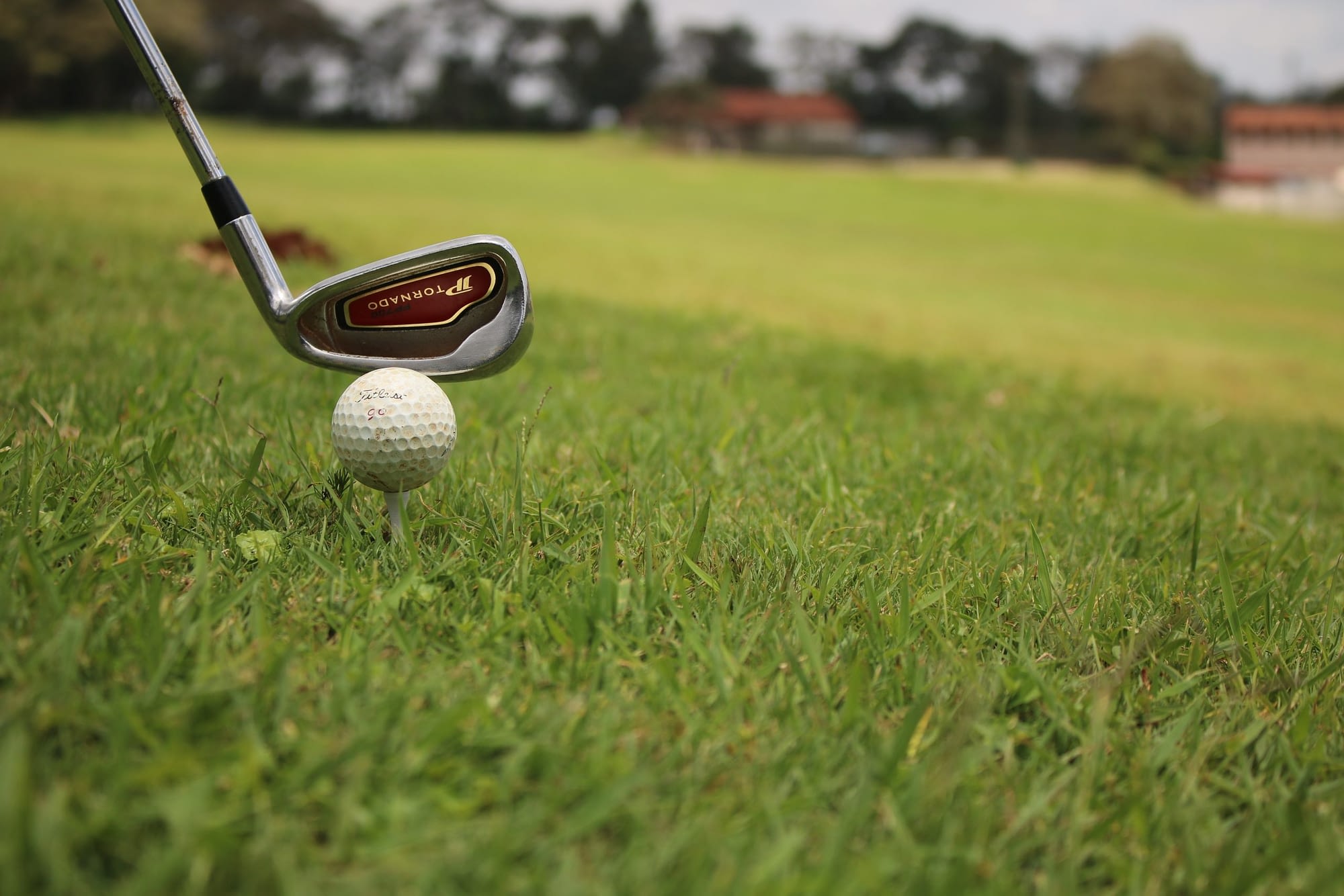 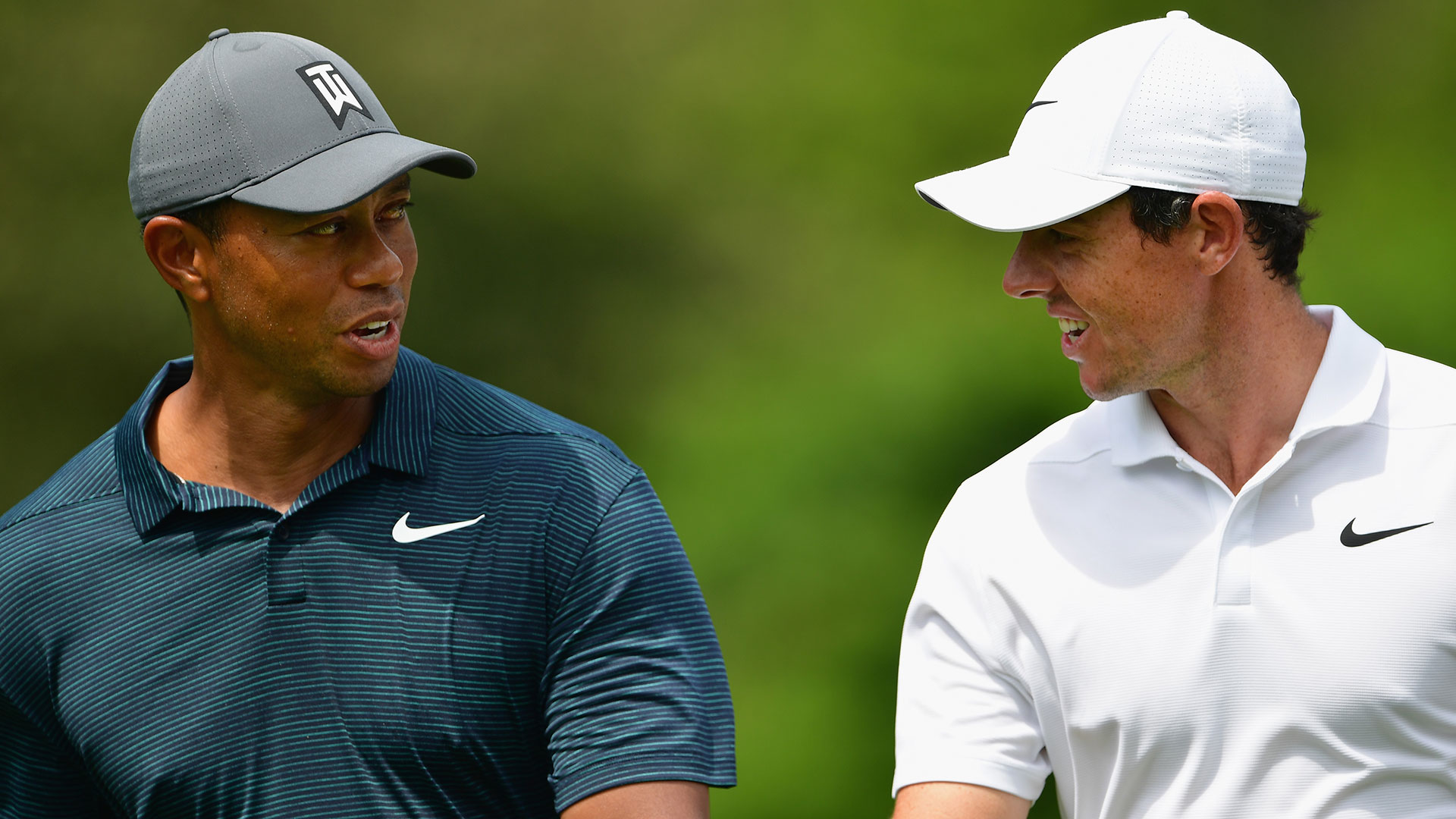