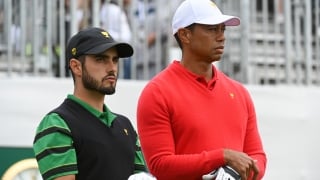 2019 once again saw FIFA eSports reach greater heights, new players stake their claim, established ones cement their status at the forefront of the game and new tournaments become part of the Global Series. What better time than now to take a look back at an exciting year with a whole host of different events … Read more