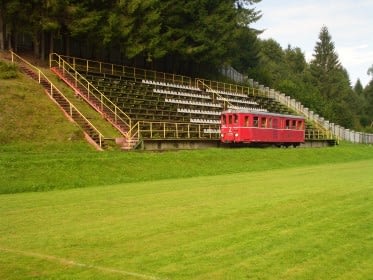 Arsenal bested by Chelsea Mikel Arteta took charge of his first home game as Arsenal boss on Sunday. The Gunners played host to Chelsea as they looked to put an end to their poor run of form. Chelsea also went into the tie in pretty terrible form, however, Frank Lampard’s side have been much better […]