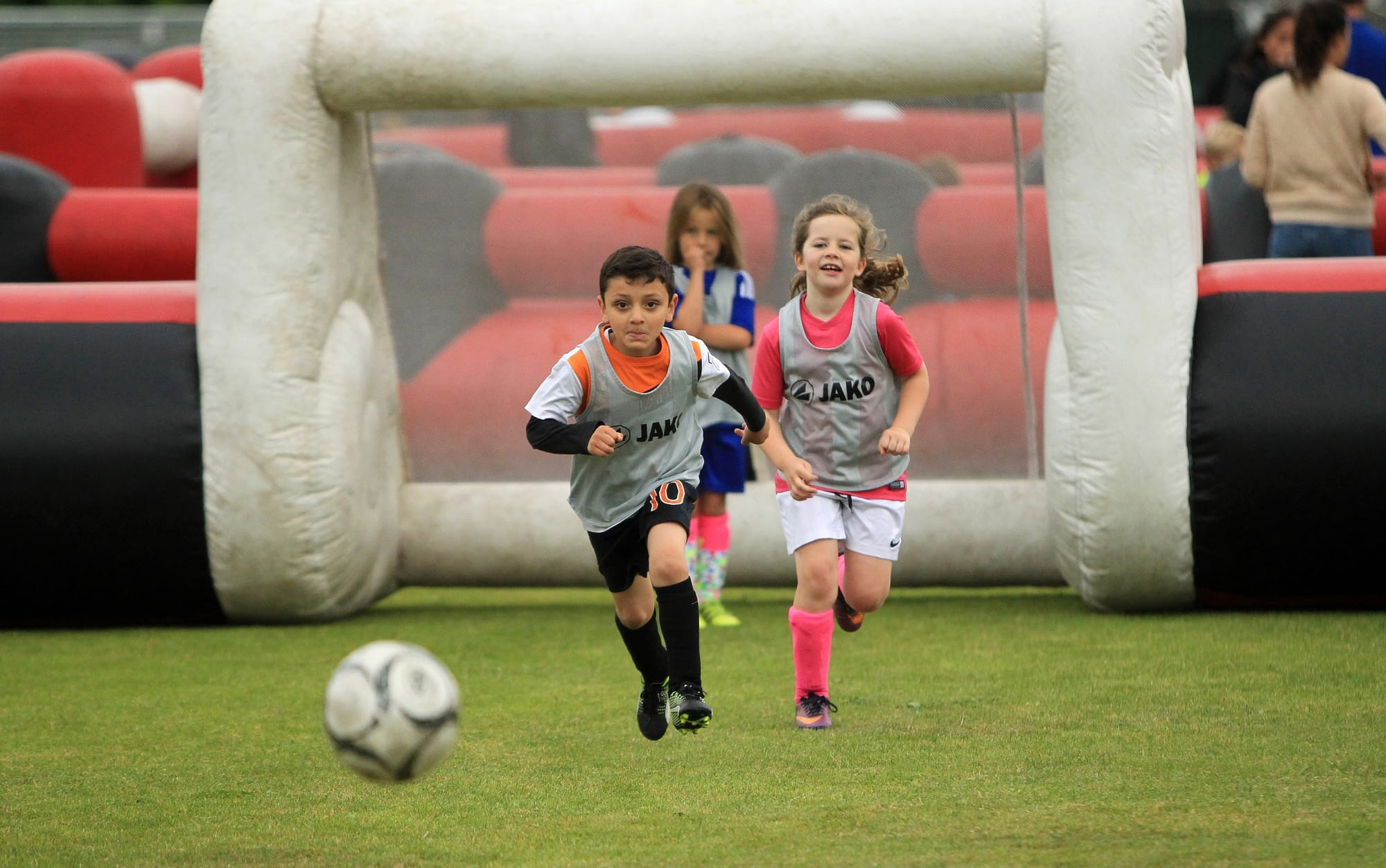 Match of the day

Those who are fans of the BBC show Match of the Day know that it offers highlights packages from each of the Premier League games on a Saturday.

This Saturday, however, it took on a far more literal meaning, with Leeds United vs Arsenal the only game to go ahead from an initial fixture list that contained 6 fixtures, with five cancelled due to COVID-19 outbreaks.

Aston Villa can confirm that today’s Premier League fixture with Burnley has been postponed due to an increased amount of positive Covid-19 test results within our playing squad.

The surge in Omicron cases across England has led to a whole host of games being postponed, while those with minimal cases are still being asked to fulfil their fixtures as the Premier League desperately try to cram in a full league season ahead of a busy summer and World Cup in November 2022.

And now, Wolves vs Chelsea was thought to be in doubt after Chelsea recorded further positive Covid-19 cases among their squad, which took their total number of virus absentees to 7.

However, as per the Telegraph the encounter, which is due to take place at Molineux at 2pm today, has been given the go-ahead after Chelsea had a request for postponement rejected by the governing body.

According to the report:

The request was turned down on Sunday morning and could force Chelsea to have unfit players on the bench later this afternoon.

With a depleted squad, will Chelsea still be able to pick up a much needed three points? Or will they continue their mixed form in recent games?