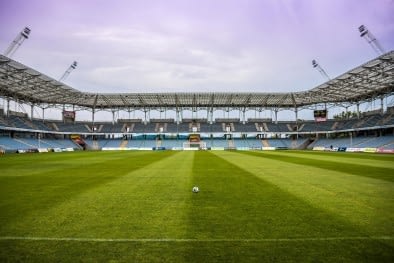 Chelsea are back in Premier League action on Saturday.

The Londoners will play host to Leeds United at 3 pm UK time.

The Blues head into the game on a pretty rocky patch of form by their usually high standards.

Chelsea’s last league outing saw them concede three on the way to losing to West Ham. Before this, they had dropped points to both Burnley and Manchester United and have since been held to a draw with Zenit, during which they also conceded three goals.

So, after slipping down to 3rd and seeing the two sides above them in the PL continue to dominate, Chelsea really need to get back to winning ways this weekend.

And they should be able to do this against a Leeds side who have struggled for goals this term – netting just 15 in 15 league matches.

Ahead of the Leeds tie, Thomas Tuchel would speak to the press on Friday.

One of the main talking points in the presser was, of course, team news.

Chelsea’s recent decline likely has something to do with their midfield issues. All of N’Golo Kante, Jorginho and Mateo Kovacic have had problems of late, which has left Tuchel to look for some makeshift solutions, such as Reece James being deployed in midfield.

And, when providing an injury update on Friday, Tuchel confirmed that only Jorginho has any chance of featuring from that trio, with Kante, Kovacic, Ben Chilwell and Trevoh Chalobah all ruled out of the weekend’s game.

“Trevoh Chalobah is still out, Kovacic is obviously out, N’Golo Kante out for tomorrow and Ben Chilwell too. Jorginho did the last two training sessions and wil do what he did the last game, play through pain.”