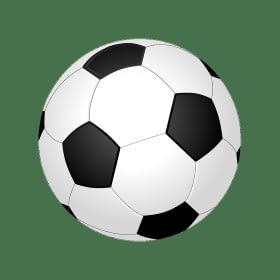 Hector Bellerin has been out of action for much of 2019 but he would make his first-team return for Arsenal on Tuesday evening.

Arsenal took on Nottingham Forest in the League Cup 3rd round.

The Gunners would come away with a 5-0 win thanks to goals from Rob Holding, Joe Willock, Reiss Nelson and Gabriel Martinelli (2).

Bellerin did not start the tie but he did come on for 13 minutes and provide an assist.

Unai Emery also stated after the game that the right-back wanted to play the full 90: 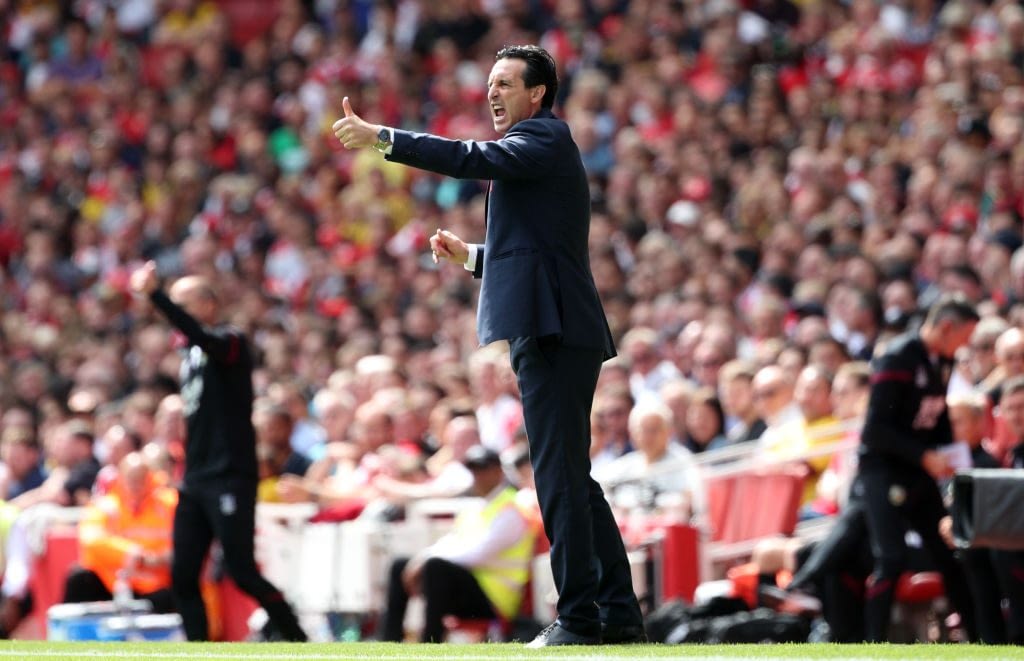 Arsenal manager Unai Emery gestures on the touchline during the Premier League match at The Emirates Stadium, London. (Photo by Yui Mok/PA Images via Getty Images)

Arsenal’s next clash sees them take on Manchester United on Monday the 30th of September.

Unai Emery’s side head into the game in 4th place after winning three, drawing two and losing one in the league this campaign.

As for Man United, they are down in 8th spot with eight points.

After the Nottingham Forest game, Unai Emery was asked if Bellerin could start vs United, to which he responded:

“I think no. Maybe in his mind yes. We need to listen to the doctor.

“The first minutes were amazing for him… The most important for him is his attitude. He wants to help us.” As quoted by the Mirror.

From the bike, to the gym, to the first runs and now back on the pitch together 🙌🏼 @rholding95

Merson believes David Luiz ‘has got to be’ Arsenal captain