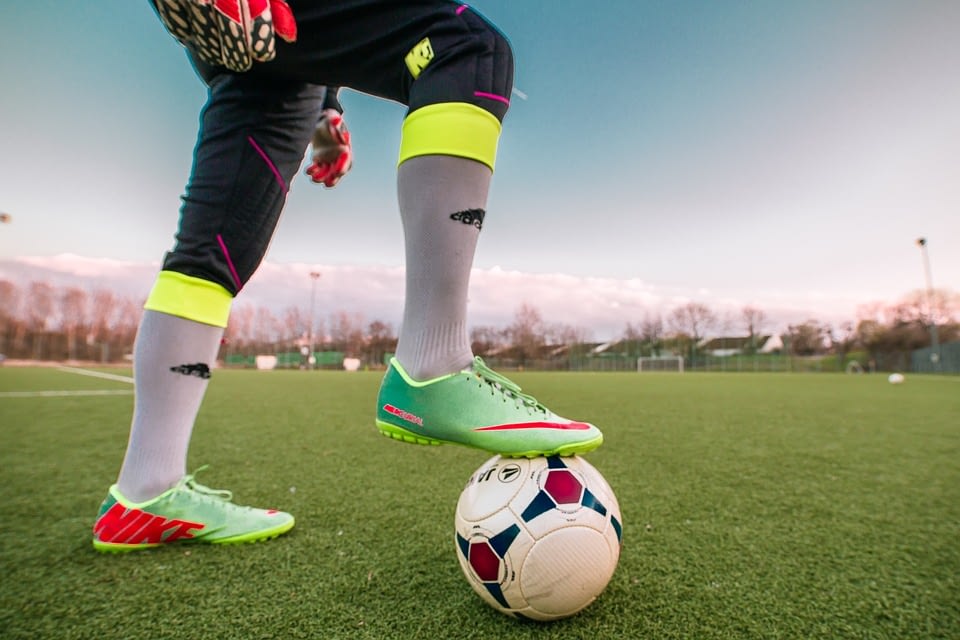 Hakim Ziyech has been on Ajax’s books for just over three years now.

The attacking midfielder joined the Dutch champions in August of 2016 from FC Twente.

Ziyech is said to have cost Ajax around £9.9m.

That fee looks to have been a real bargain given how well Ziyech has performed for Ajax.

In 148 appearances for Ajax, Ziyech has found the back of the net on 46 occasions and provided a staggering 70 assists.

The 26-year-old’s emphatic form has also continued into the 2019/20 campaign with Ziyech already scoring six and assisting nine this season.

Ziyech is also capable of doing it on the big stage, scoring three and assisting three as Ajax made it to the semi-finals of the 2018/19 Champions League. 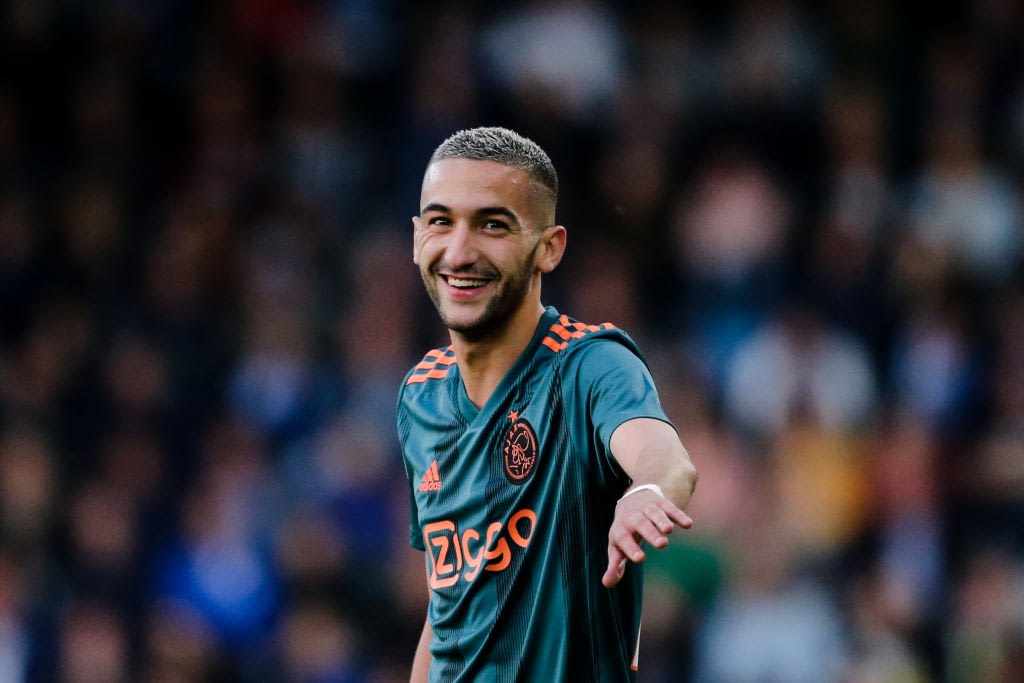 DOETINCHEM, NETHERLANDS – MAY 15: Hakim Ziyech of Ajax during the Dutch Eredivisie match between De Graafschap v Ajax at the De Vijverberg on May 15, 2019 in Doetinchem Netherlands (Photo by Erwin Spek/Soccrates/Getty Images)

Now, with Ziyech once again impressing this campaign, former Tottenham man Rafael van der Vaart has been advocating for the North London outfit to sign the midfield maestro.

Van der Vaart even claims to have messaged Spurs chairman Danny Levy about signing Ziyech after this season:

“I really hope he goes to Tottenham Hotspur, I sent a message today to [Daniel] Levy, I said: Get Ziyech after this season.

“I am convinced that he becomes a sensation in London, and I also wish him that.

“I hope Spurs takes him and we will see.” As quoted by Sky Sports News.

With Christian Eriksen’s current Spurs contract set to expire in July of 2020, signing Ziyech as a replacement for the Dane may actually be a solid idea.

Ziyech’s current contract is set to run until 2022.