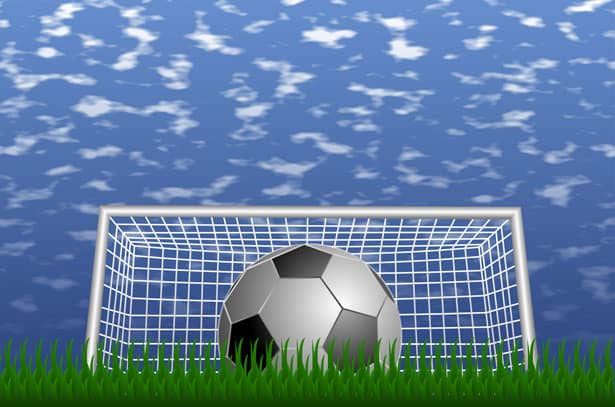 ESR amongst the goals

Arteta of course guided his troops back into action 24 hours ago.

After getting things firmly back on track at the weekend, courtesy of a 3-0 drubbing of Southampton, the Gunners welcomed the aforementioned West Ham to the Emirates, for a Premier League derby showdown.

The clash marked a crucial one in the English top-flight’s race for European football, with Arsenal, ahead of kick-off, having been aware that a victory would guide them clear of David Moyes and co., into the top-4.

And, when all was said and done in north London, get the better of West Ham is precisely what the hosts managed.

A stellar display, viewed by many as the club’s finest of the campaign to date, ultimately saw Arsenal emerge on the right side of a 2-0 scoreline.

Gabriel Martinelli opened the evening’s scoring early in the 2nd-half, before Emile Smith Rowe put the finishing touches on a fine night all-round for the Gunners with a driven left-footed effort three minutes from time.

A lovely placed finish from the edge of the area!

As alluded to above, though, despite his side thoroughly impressing on Wednesday, Mikel Arteta was not shy in showcasing his ruthless streak late in proceedings versus West Ham.

As the clash rolled into the final ten minutes, and with Arsenal boasting a slim 1-goal advantage, Gabriel Martinelli hobbled from the field of play to receive treatment, amid a bout of cramp.

To say that such actions left his manager unimpressed, however, would be putting it lightly.

As showcased in the footage below, Arteta quickly approached the stricken Brazilian, lifting him from the turf, before pushing Martinelli back towards the field of play.

This came with the Spaniard understandably desperate for his side not to let their lead slip, as a result of being a man down.