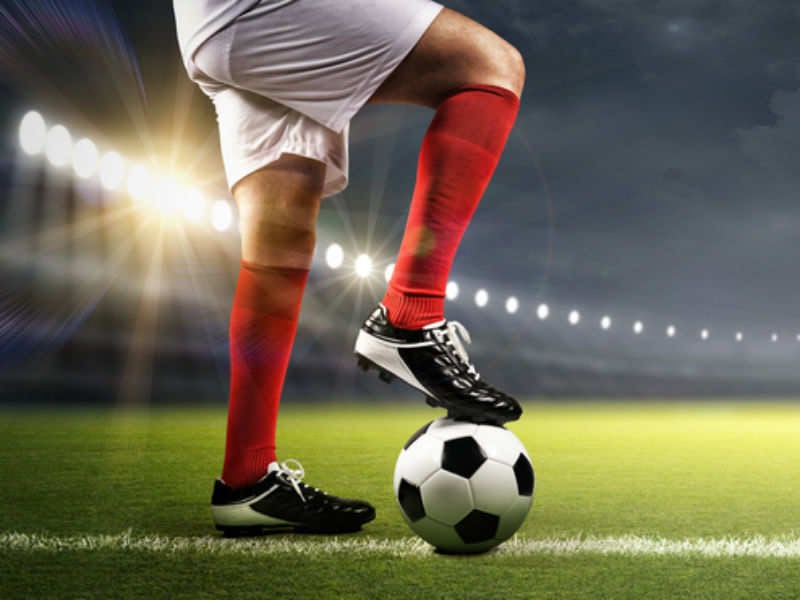 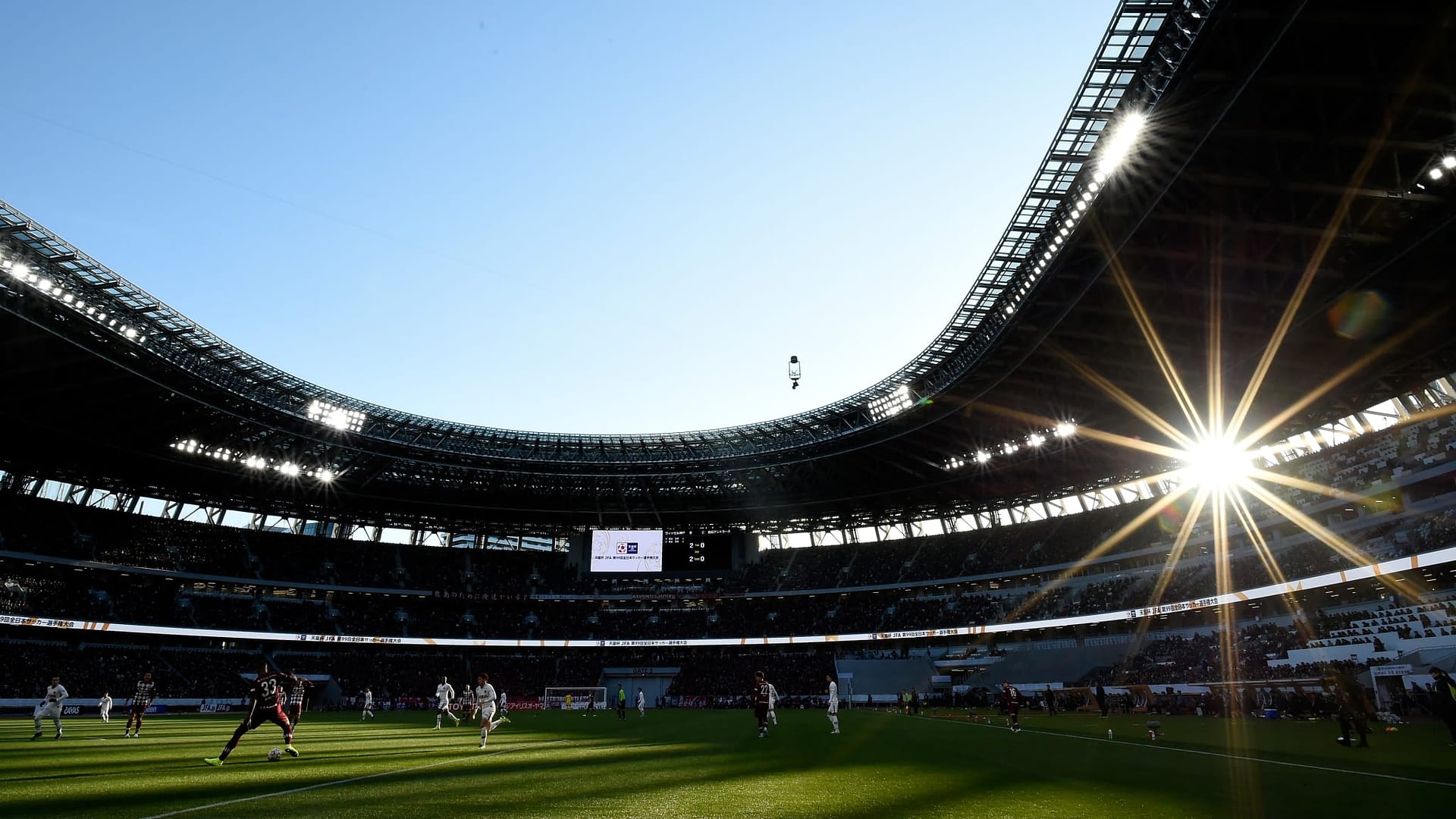 Tokyo’s Olympic Stadium enjoyed its first taste of gold ahead of a massive 2020 as Vissel Kobe triumphed in its first official sporting event.

Spain and Barcelona legend Andres Iniesta became the first man to lift a trophy for the club as they triumphed 2-0 over Kashima Antlers in the Emperor’s Cup final. It meant the likes of FIFA World Cup™ winners David Villa, Lukas Podolski and Iniesta were among the first athletes to see a gold medal draped around the neck ahead of the Olympic Games Tokyo 2020.

The 68,000-seater stadium is set to be a striking central feature of the games, with the women’s and men’s football tournament set to get underway on 22 and 23 July respectively.

Its blend of native wood and local plants intends to present a natural feel in the heart of the Japanese metropolis. With almost 50,000 small and medium-sized trees planted within its grounds and a part-wooden roof, architect Kengo Kuma described his vision for it as a “living tree”.

While fans will be able to enjoy the ‘Grove in the sky’ viewing floor, whose plant-lined walkways wrap around the outside of the stadium, the structure itself will also be fuelled by the natural world. Solar cells have been integrated into the roof, while rain and well water will be used to irrigate the pitch and plant life in the stadium.

Construction took just under three years to complete, costing 156.9 billion yen (1.4 billion USD), needing more than 1.5 million people over the course of its development. Further test events are due to take place ahead of its central role in the calendar’s biggest sporting event.