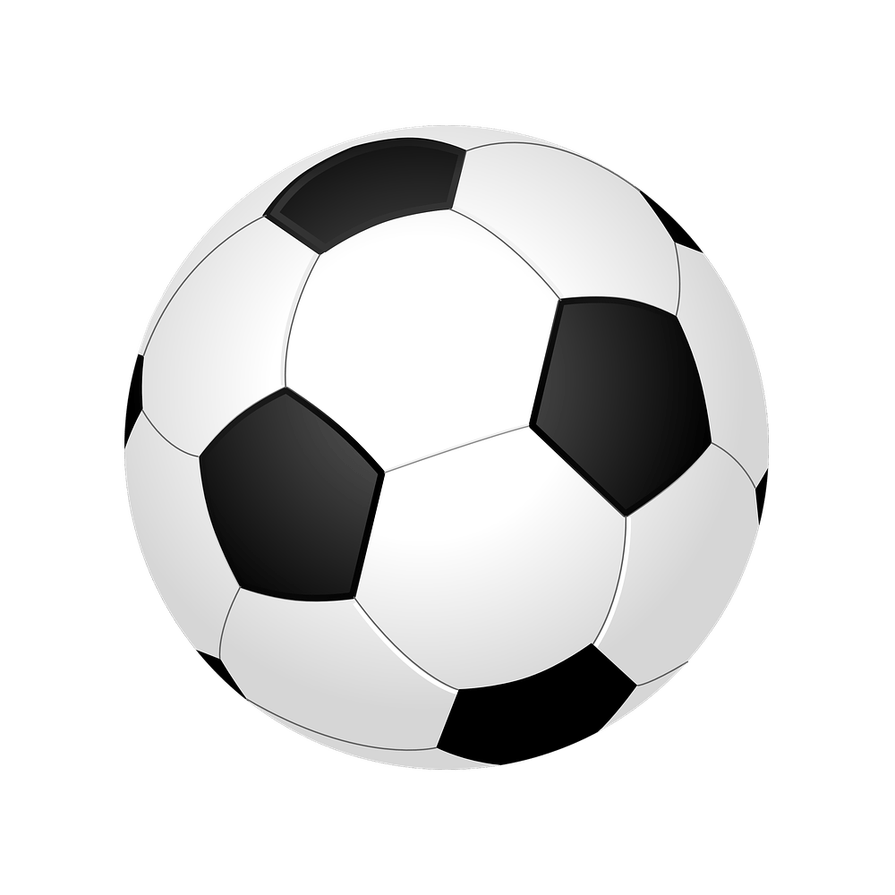 Another post from Goal.com. Most definitely one of the leading creators of free information and facts on the Internet. 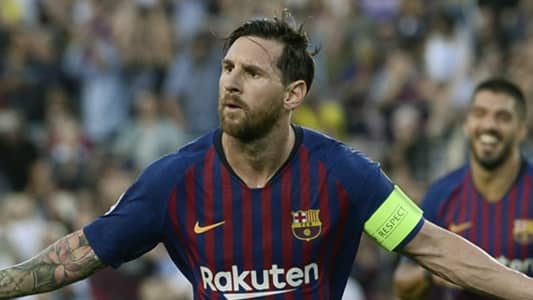 Lionel Messi. For years, we have all speculated what would it be like to see a player of his talent come to England and play in the Premier League.

Now it looks like that will never happen, and we are only treated to fleeting glimpses when he gets to run riot against the Premier League’s top sides in the Champions League.

This year, Barcelona have drawn Tottenham in the group phase so Messi gets another chance to showcase his extraordinary talent in front of an English crowd at Wembley on Wednesday night.

But, how has Barcelona’s talisman performed on his previous visits to England, and against Premier League clubs home and away?

Messi struggled during his early appearances against Premier League sides as it took him nine games against English clubs before he contributed to a goal – an assist for Andres Iniesta against Chelsea in the 2009 semi-final.

On top of this, when he makes the trip from Spain to England, he is nowhere near as prolific, compared to his overall record, scoring just six goals in 14 games played in England.

His 10th appearance against an English club saw the Barca forward finally break his goal duck. Manchester United were his victims with a memorable header in the 2009 Champions League final in Rome.

Since then, the Argentine has caught fire, scoring 19 in his next 17 appearances against Premier League opposition, including a spectacular hat-trick against Manchester City and a memorable four-goal haul against Arsenal. Messi is currently on a run of six consecutive games against English clubs where he has scored, which does not bode well for Spurs.

Messi’s favourite English opponent is Arsenal. The five-time Ballon d’Or winner has been a constant thorn in the Gunners’ side, netting nine times in just six outings against the London club.

Chelsea were a club Messi seemingly couldn’t get to grips with, failing to score in his first eight outings against the Blues. During this period, he also missed a penalty in the 2012 semi-final which cost his team a place in the final.

When you talk about Messi’s goalscoring record against English clubs, a slow start really skews how good he actually has been. Overall, his record stands at 27 appearances, 20 goals and six assists.

Messi currently looks unstoppable, he bagged a hat-trick against PSV in gameweek one of Europe’s top competition and, when you take a look at his recent record against English clubs, Spurs have good reason to be terrified.

Originally seen on this site Goal.com

Trust you enjoyed that information that they provided. You will discover matching content on our website: https://bigsportsblogs.com/

Let me have your feedback just below, write a short comment and let me know which subjects you want us to cover in future blog posts.