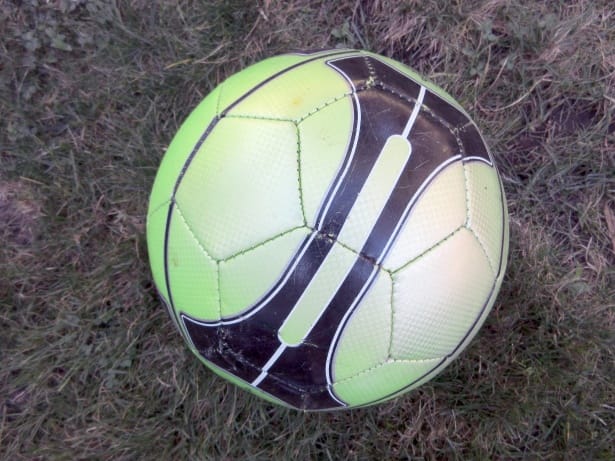 The Hammers are currently 4th in the Premier League and have picked up some impressive wins over Liverpool and Chelsea.

However, both of those wins would come at a price to their backline. Firstly, vs Liverpool, Angelo Ogbonna would suffer a knee injury, which has ruled him .

Then, after seeing off Chelsea, Kurt Zouma suffered an injury which could keep him out for up to .

With West Ham fighting for a top-four spot and still going strong in Europe, the Hammers cannot really afford to have two key senior central defenders out of action.

So, the report from the  recently which claimed West Ham had green-lit a January move for a centre-back was not at all surprising.

One of the names said to be of interest to West Ham in the above-linked report from was Liverpool’s Nathaniel Phillips.

This was followed by a further which claimed West Ham still wanted to sign Phillips despite his recent injury set-back.

So, given Phillips is a fringe star for Liverpool and West Ham are in need of a centre-back, a deal in January did seem likely.

However, a fresh report from on Friday has explained why Phillips is unlikely to be signed for West Ham.

The reason behind this is because most of West Ham’s current centre-backs are right-footed, so, ideally, they will sign a left-footer, which Phillips is not.

It is added that Nice’s Flavius Daniliuc is on West Ham’s radar.