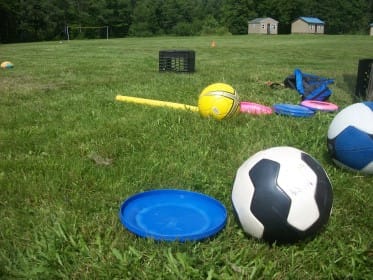 Numerous reports across the Spanish media this evening back the story that Barcelona have informed Ernesto Valverde of his dismissal.

The La Liga champions are currently in the midst of a concerning spell of form.

The Blaugrana have managed just 1 win from their last 5 outings across all competitions.

After stuttering to a 2-2 draw with bottom of the table Espanyol in La Liga in their preceding outing, the Catalan giants were subsequently ousted from the Spanish Super Cup by Diego Simeone’s men, despite having taken a 2-1 second-half lead.

As such, on the back of yet another disappointing result, speculation surrounding the future of Ernesto Valverde had inevitably begun to mount of late.

Despite still sitting joint-top of the La Liga table, and having secured their spot in the knockout rounds of the Champions League, Barcelona have looked some way short of their best throughout the campaign.

Large sections of the Spanish champions’ fanbase have long lost patience with their side’s boss, with the majority in favour of a change at the helm at the Camp Nou.

And, as outlined above, such supporters look set to have their wishes granted imminently.

Reports are spreading across social media like wildfire this evening that Barcelona have informed Valverde of their decision to remove the Spaniard from his post.

Official confirmation of Valverde’s sacking is therefore expected to be forthcoming tomorrow.

Ernesto Valverde will not continue as Barcelona manager.