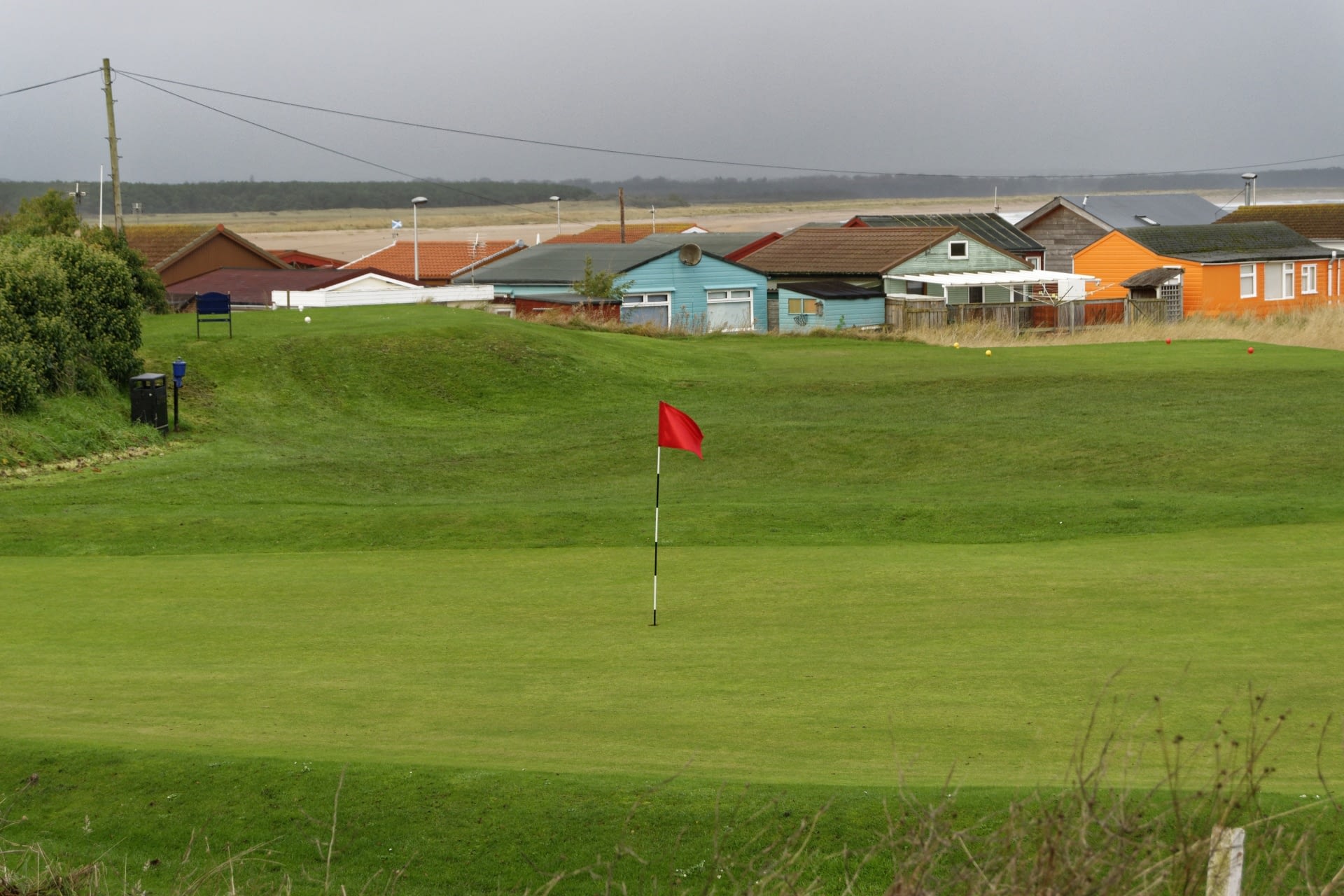 VIRGINIA WATER, England – If ever you wanted to see the content look of relief and self-realization it was painted across Danny Willett’s face in good times and bad Sunday at the BMW PGA Championship.

It was there when he teed off tied for the lead with Jon Rahm in a cold, steady drizzle at the biggest tent in the European Tour circus. It was there when his title hopes were ping ponging off the towering trees on Wentworth’s 11th hole. And it was unmistakably there when the 31-year-old spied his family adjacent the 18th green with victory in hand.

Perspective means so much to so many it’s impossible to completely explain its elements for a player like Willett, but the picture was worth a thousand words as he savored the moment of his seventh European Tour victory.

After everything Willett has been through remaining upright for 72 holes would have been worth celebrating not that long ago, so by comparison his triumph at the circuit’s flagship event was nothing more than another step in the process, albeit a healthy move back toward becoming a world-class player.

For Willett, beating one of the deepest fields ever at Wentworth is more the byproduct of his remarkable transformation. He missed the cut last year on the West Course, and Sunday he was asked if that event was a “false bottom” following what he stoically refers to as “the dark times.”

“I don’t think it was the lowest I’ve been. I’ve been lower,” he admitted.

The truth is, last year’s missed cut was because of a vasectomy Willett had just days before the championship. “It hurt to walk,” he explained. For the Englishman, rock bottom had been reached long before that 2018 BMW PGA Championship.

After winning the 2016 Masters, Willett seemed poised to take his place among the game’s best players until an assortment of injuries intervened. There was a shoulder ailment followed by a knee issue. There was a wrist injury and a bad back. It all added up to one of the most rapid plunges in golf.

From ninth in the world to 462nd in a little over two years of non-stop pain and poor play.

This is where the perspective begins to interject. Willett and his wife, Nicole, have had two children since that Sunday at Augusta National in 2016, and he’s learned that what happens on a golf course doesn’t define him away from the golf course. But that didn’t complete the transformation. Not for a competitor like Willett.

“Obviously when [his first son] was born, the perspective of good days, bad days were different,” Willett said. “But still very hard to separate it because a bad day on the golf course, when this is what you’re longing to do, day in, day out, is a pretty strange one.”

Professionally, he embraced change with swing coach Sean Foley and, perhaps most importantly, he found a way to stay out of the doctor’s office and off the physio’s table.

Some would say Willett’s epiphany moment came last fall when he won the DP World Tour Championship on the European Tour, but it was difficult to ignore the moment, if not the degree of difficulty, Sunday at Wentworth.

After pulling away from Rahm early with birdies at Nos. 2 and 3, Willett made the turn two strokes clear in what had essentially become a two-man race. If you’re inclined to search for perspective it was at the 11th hole that Willett’s play transformed this victory into something special.

Having played nearly flawlessly off the tee the entire day, Willett’s drive sailed into the woods left of the fairway and an overly-bold recovery shot clipped a tree and burrowed into the deep grass. His next shot came out awkward and he winced and grabbed his right wrist.

Things became tense for Danny Willett at the 11th, where he seemed to injure his wrist. But a clutch 45-foot bogey became what Jon Rahm called “the key moment of the match” for the Englishman.

Willett avoided injury at No. 11 and he also avoided a potential two-stroke swing when he converted from 45 feet for bogey and Rahm missed his birdie attempt.

If you’re scoring at home, this victory with all of the elements, from potential injury to style points, felt like a mission accomplished moment in the arch of Willett’s comeback. But then that ignores all the little victories that added up to Sunday’s big triumph.

“The comeback for me wasn’t complete when I won. It was complete for me when I didn’t have to lie on a physio bed for two hours a day. When I stood on a tee box and didn’t have all sorts of things going on in my head and this and that,” Willett smiled. “The comeback happened a long time before I won, within myself.”

It was a smile of conviction and the look of content relief.