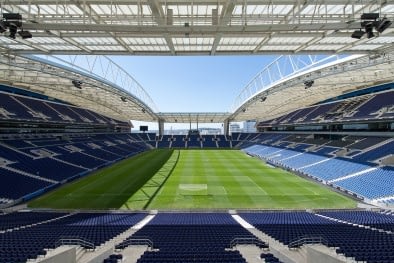 Wolves could miss out on huge cash windfall from potential sale of Rayan Ait-Nouri after former side Angers inserted a 50 PER CENT sell on clause for youngster amid PSG, Man City, Barcelona and Liverpool interest

Wolves risk missing out on a huge cash windfall from any potential sale of in-demand defender Rayan Ait-Nouri due to a 50 percent sell-on clause in his contract.

Full-back Ait-Nouri has earned rave reviews for his displays so far this season and is attracting interest from across Europe with Paris Saint Germain and among the clubs credited with an interest.

Premier League sides , and are monitoring his progress. 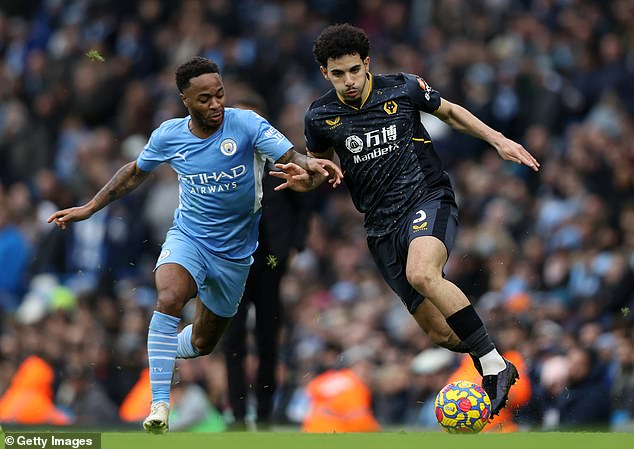 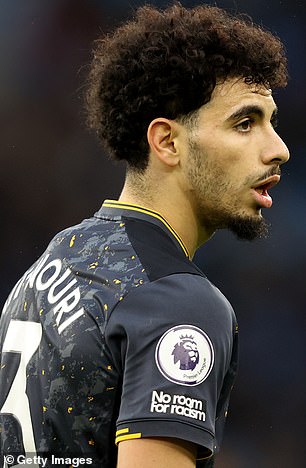 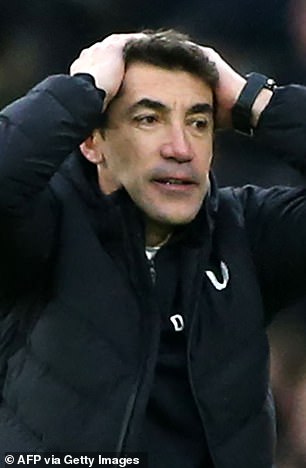 But Wolves are facing a fight to keep hold of the exciting 20-year-old and they also face losing out financially on Ait-Nouri after his former club Angers inserted a 50 percent sell-on fee following his switch to Molineux last summer.

Ait-Nouri spent the 2020/21 season on loan at Wolves from Angers before the Premier League club made the move permanent for £10m last July.

However, Ligue 1 side Angers included the clause in the deal which would mean Wolves would need to give half of any potential transfer fee to the French club if the Premier League end up selling him.

Wolves are understood to be keen to keep hold of the France Under-21 international and they have the option to buy out Angers’ sell-on clause. 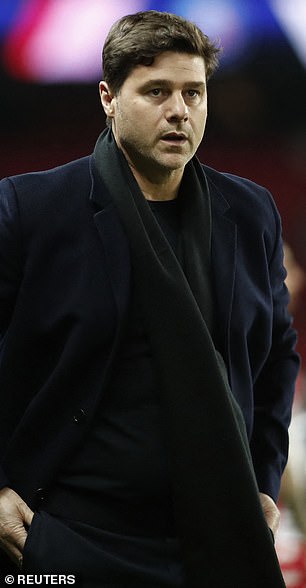 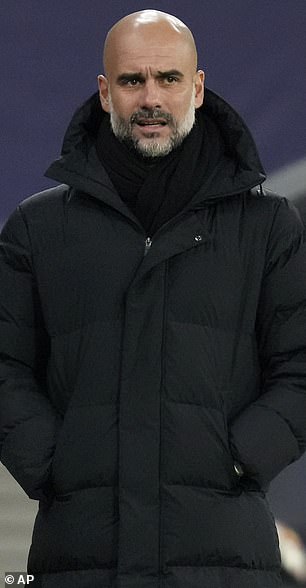