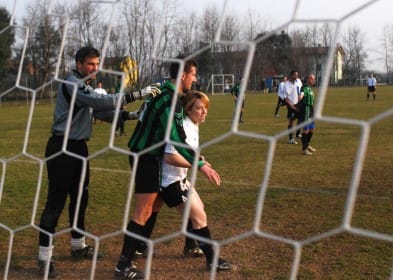 Real Madrid would take on Mallorca on Saturday evening.

Los Blancos began the weekend top of La Liga and undefeated in their opening eight league ties in 2019/20.

However, despite Mallorca having a fairly mediocre start to the campaign, they would prove too much for Zinedine Zidane’s side to handle on this occasion.

Mallorca would take the lead vs Real in the 7th minute and managed to keep the Spanish giants quiet for the rest of the tie. 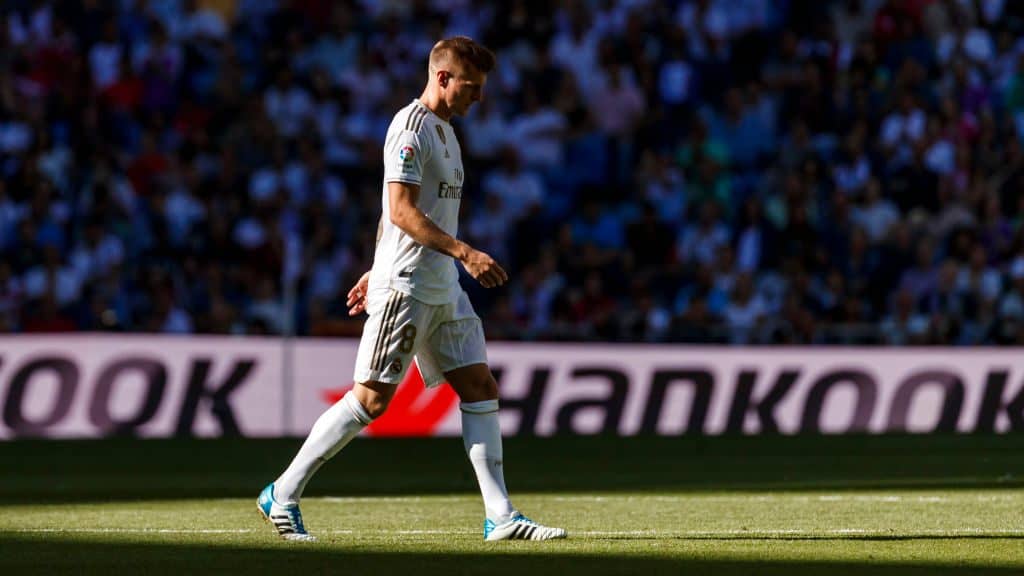 After falling to defeat vs Mallorca, Real Madrid have been knocked off their perch at the top of La Liga by current champions, FC Barcelona.

Barca would comprehensively beat Eibar 3-0 on Saturday, putting them one point above Madrid in the table.

After the defeat on Saturday, Zidane stated that his injured players cannot be used as an excuse:

“We are playing every three days at the moment and we need that continuity. This can’t happen in a game such as today’s.

“If we want to achieve important things, we need continuity and to put more into our play.

“Our injured players cannot be used as excuses. We can’t change that issue at the moment. We have other players and everyone has to show they deserve to be here at this club.” As quoted by Real Madrid’s official website.

The likes of Garth Bale, Luka Modric, Toni Kroos and Lucas Vazquez were all missing for Madrid vs Mallorca.

Eden Hazard was also absent with the attacker reportedly omitted due to the birth of his baby boy.